Bishop Vesey’s Grammar School was founded in 1527 by John Harman (otherwise known as Vesey) a native of Sutton Coldfield.  Vesey was Bishop of Exeter and was a close advisor to King Henry VIII.  In the original Foundation Deed, Vesey gave the yearly rent of £7 payable out of some properties and land in Sutton Coldfield to 21 private trustees to pay a fit person to teach grammar and rhetoric to local boys.  Over the years the school evolved and became a Voluntary Aided School within the City of Birmingham supported by the assets and endowment held by the Foundation Charity of the same name.

The Foundation Charity was registered with the Charity Commission on 8 September 1986.

The School became an Academy on 1 April 2012.  Academy status gives the Governors of the School more flexibility in deciding the School curriculum, the number of pupils admitted to the School in different years and the terms of employment of staff (subject to Employment Law).  The Government funds the day to day running of the School, including the payment of salaries, books, equipment, heating, internal repairs etc.  These monies are kept entirely separate from the Foundation Charity’s funds and do not form part of these accounts.

The 1957 Order establishing the scheme was modified by a new Order dated 1 April 2012 to take account of the School’s new status as an Academy.

Until October 2020, The Academy and the Foundation Charity were both known as Bishop Vesey’s Grammar School.  In order to distinguish between the two, the Charity changed its name in October 2020 to ‘The Foundation Charity of Bishop Vesey’s Grammar School’ and its governance structure was changed to demonstrate its independence from the management of the School.

The assets and income of the Foundation Charity are now overseen by an independent Board of Trustees. The Headteacher of the School and the Chair of Governors of the School are appointed by virtue of their office and they are joined by 3 independent board members who ensure that the income of the charity is distributed in accordance with its governing document.

The Trustees of the Foundation Charity 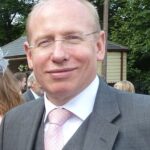 Dean Carter is the Chairman of the Board of Trustees. 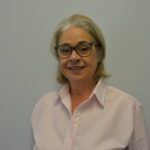 Joanna Davis is the Chair of Governors for the Academy School. 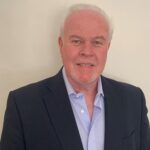 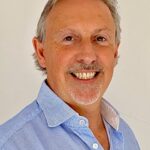 Andy Robinson is the CEO of Village Vita Limited. 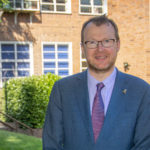 Dominic Robson is the Headteacher of Bishop Vesey’s Grammar School

The Trustees of the Foundation Charity oversee the Inspiration and Excellence Fund. You can read more about this fund and how you can donate to the fund on the school’s fundraising pages

Support Us with a donation to the Inspiration and Excellence Fund

The Trustees oversee the assets of the Foundation Charity which include the school site and other property in Sutton Coldfield and the investment of the Permanent Endowment to generate an income to support the objects of the charity.

Links to the recent Annual Report and Accounts are below: 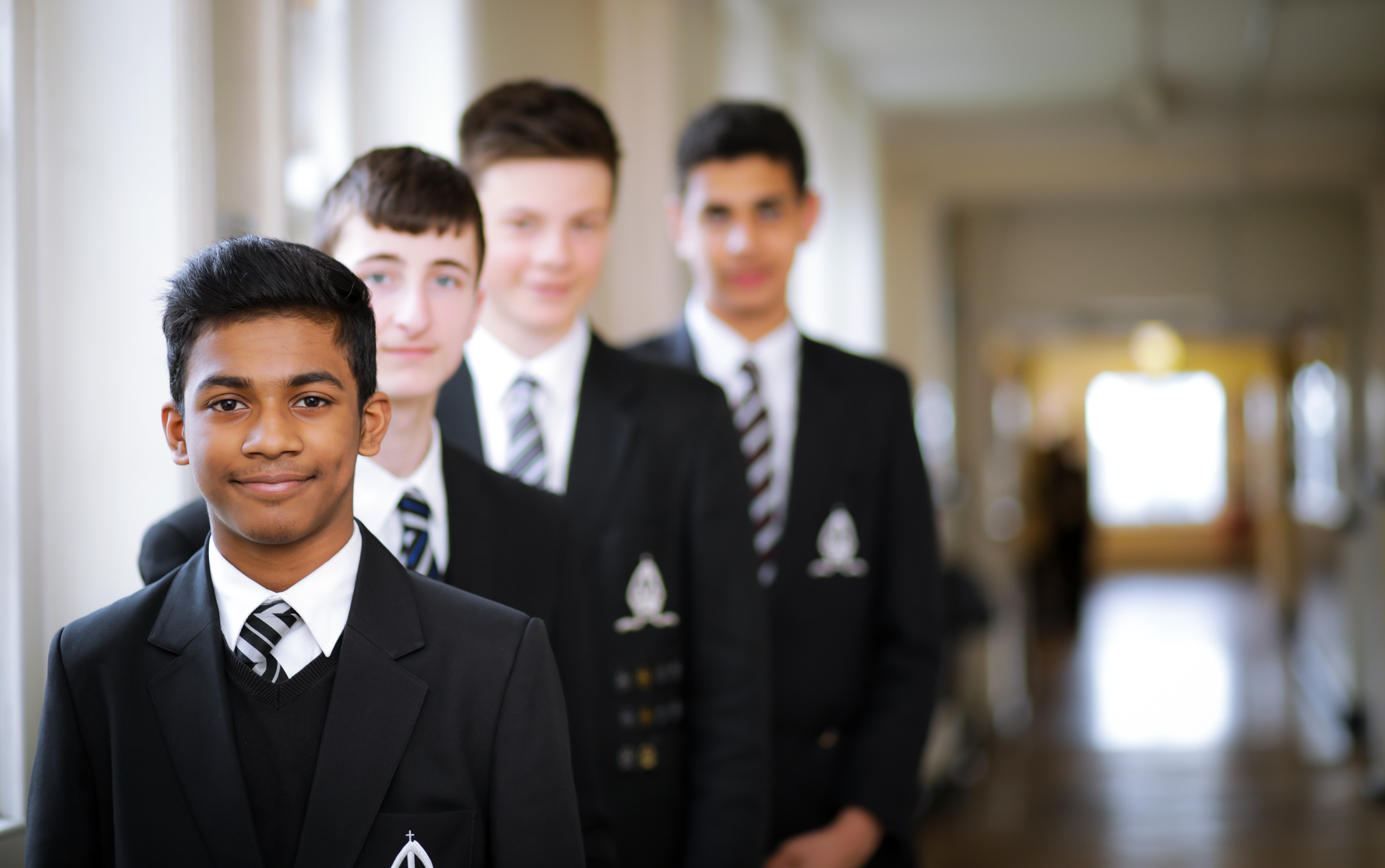