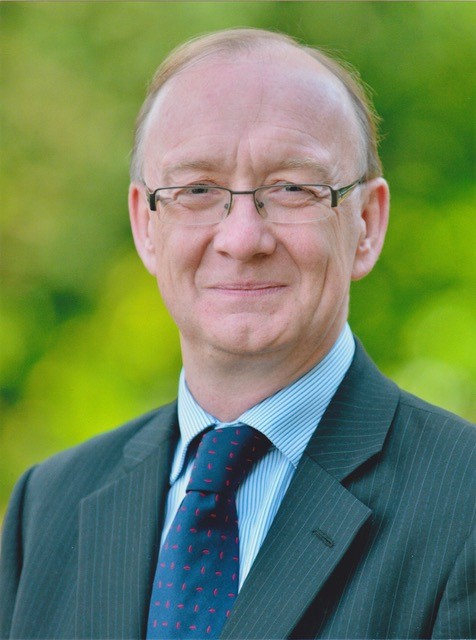 A former Senior Civil Servant in the Ministry of Defence and Deputy Chief of Defence Intelligence until May 2020, Paul served for 37 years at the heart of the UK’s national security business.

During his career, he briefed at meetings of the UK’s National Security Council, the Cabinet and the government’s crisis management committee, COBR, delivering strategic intelligence assessments to inform and advise the Prime Minister, Cabinet Ministers and senior military and civilian personnel. He also served in policy roles and as Principal Private Secretary to two Defence Secretaries, as well as travelling widely, working closely with allies and a range of international partners.

Since retiring from the MOD, Paul has become a Senior Adviser to the International Institute for Strategic Studies and a Visiting Professor in the Department of War Studies at King’s College London, supporting an MA Intelligence and International Security programme.

“I am honoured and humbled to be awarded a CBE and delighted that it also recognises the enormously talented colleagues, civilian and military, with whom I have worked throughout my career, particularly in Defence Intelligence.

Bishop Vesey’s was a formative experience for me, which set me up for University and an International Relations degree that led me into the national security business. Memories of trips to Vesey House in North Wales and cross-country running in Sutton Park are still vivid!”